You Have To Be Honest With Yourself First 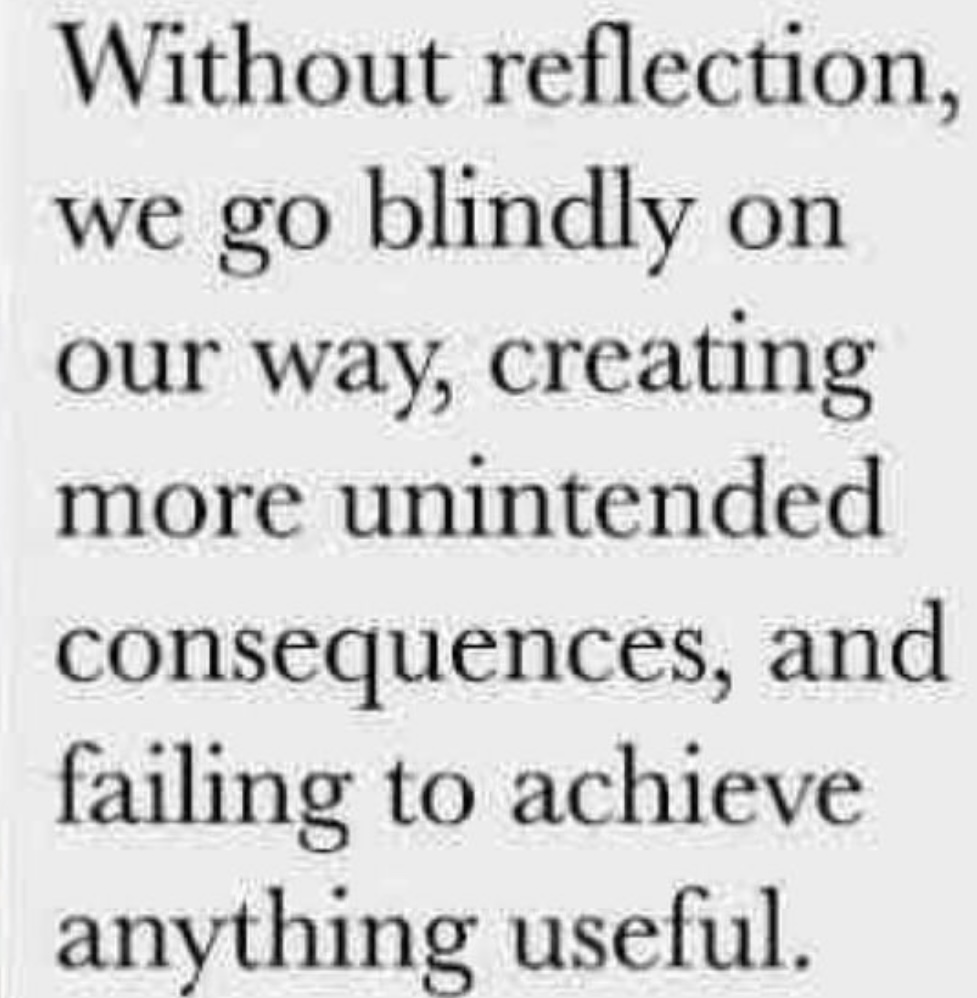 Many people disguise a form of disrespect by saying "I am just keeping it real." What does that really mean? Being honest isn't a pass to be mean or demeaning, in fact, you have to read the room and know your audience! Some people aren't prepared to hear the truth and when they aren't ready they won't hear it anyways. The question I have for you though is this, where is this level of "truth" coming from?

You see sometimes the real issue or how you look at a situation is directly tied to what you have going on in your life and things you haven't healed from. Many times you haven't healed because you refuse to address there is a problem, to begin with! The ability to look within is priceless.

You see when you are unable to look at yourself it will show in how you deal with people. You will look at situations and lack empathy or you will have all the advice in the world BUT when you are faced with issues you shut down or feel as if there isn't anyone that will understand. That comes from the lack of emotional maturity.

Now how do you get to that stage of emotional maturity? You start by being honest! You don't have it all together, and that is OKAY! The problem is when because of unhealed drama you paint this perfect picture about yourself! It's like that picture you take for the gram. You might take 20 shots for that one perfect picture. You make sure the angle is right, your stomach sucked in lol, you want it to be perfect. I get it, I am guilty of it myself, but the same people that will do all of that are the same people that will talk about being on social media for likes lol. The same people that will take the 20 shots for the one perfect shot will then say they don't be on social media like that, you know why? They say that because of the stigma that people do it for the gram, so of course, that cant is you, but it is you just maybe not to the level of others but it is you!

I am going to take a moment and be transparent, I grew up in a house where there were at least 12 people at any given time. So I knew about sharing at an early age. I also learned at an early age how to shrink myself at times because I didn't want to stand out. Let me explain what that looks like, sometimes I would know the answer to a question that was asked and I wouldn't say it because I didn't want to be the know it. I knew I stood out because there was something different about me but I played small a lot because I thought it helped me fit into the environment.

I remember this one time we had got some fish and an aquarium and we had got some Oscar fish. They weren't huge but they weren't small either. I remember one day going to a pet store and at this time I was about 15 or 16, and I looked at the fish they had there. I immediately noticed they had Oscar fish but these things were huge! I begin talking to the store guy and I told him I had two Oscar fish as well but they weren't nearly as big. He asked me how often was I feeding them(they ate guppies) I told him we feed them all the time. He then asked me what size tank I had and I told him and he said that is your problem right there.

I asked him what does he mean? He said the tank I was looking at was a 200-gallon tank, my tank wasn't even 100 gallons, so he said the fish wouldn't grow because the tank is too small, and they instinctively won't outgrow the tank. Now up into that time, I didn't like the direction my life was going and I blamed any and everything for the reason why things weren't working. That conversation about the fish changed me at that moment and made me realize that I was the reason why my life wasn't going the way I wanted it to. I was the small tank, and I had access to much bigger tanks but I didn't want to look at myself as the problem.

Now that realization didn't mean I wouldn't go on and have issues, I still struggle sometimes with shrinking myself to make others feel good, I still struggle with wanting things for others that they don't want for themselves. The difference is though, that I am transparent and I recognize my shortcomings and evaluate myself a lot.

That is what my definition of success is about, healing from trauma, so much is tied to that healing. If you have kids you don't even realize you're passing your unhealed trauma down to them because that is what you have seen! I don't know anybody that can truly say they made it on their own without any help! Now with that being said, I can tell when I am dealing with an only child because things seem to always go one of two ways. Either they are super duper selfish and feel like everything is about them, or they tend to want to feel a part of any and everything. Everyone is they brother or sister etc.

Now with that being said, I also know when I am dealing with a person who hasn't dealt with passed on trauma who FEEL's as if they HAVE to do everything themselves, and not only that, THEY feel like they must be applauded for the illusion of doing it themselves.

So in closing, be yourself, the real you! You are not tough because you suppress your real feelings and hurt, that actually makes you emotionally constipated! Figure out how your childhood issues impact the way you respond to things. Be accountable in your relationships. Understand you can't control what the other person does but you can be accountable for what you do or don't do! 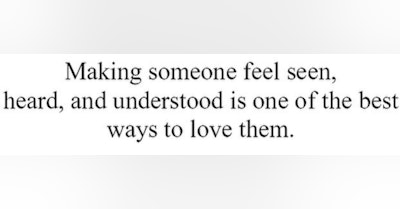 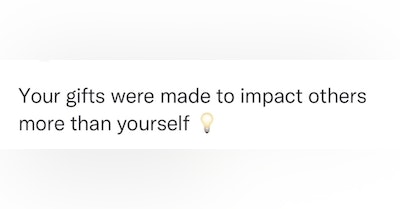